The Golem and the Jinni 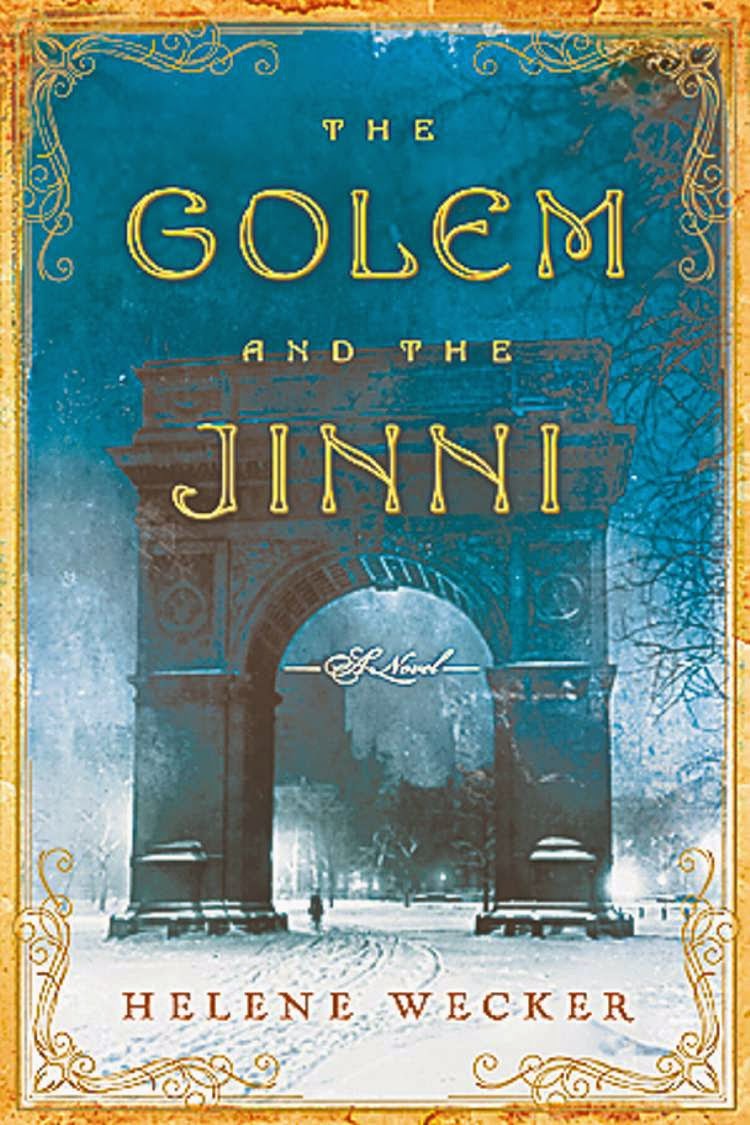 Helene Wicker's first novel, The Golem and the Jinni, may be the first great work of magical realism of the twenty-first century. Though her two main characters are mythical creatures, one from Judaism and the other from the desert tribes of Arabia, when they are plunked down into Gilded Age New York the mundane and the magical collide in ways that reveal humanity at its core.

The Golem is not the clay giant that haunted the attic of Prague's synagogue. Instead she was created to be the wife for a silly but wealthy man who dreamed of starting life over in New York. When asked what he wanted in his golem-wife, he responded: "Give her curiosity and intelligence. I can't stand a silly woman. Oh, and make her proper. Not...lascivious. A gentleman's wife." On the crossing to America the Golem is awakened and made masterless within the same hour. If not for the kindness of a retired rabbi living in the Lower East Side whose kindness saves the Golem's life.

The Jinni, on the other hand, is the very opposite of the Golem. Released from the copper flask that served as his prison for a millenium by a tin smith in the Little Syria neighborhood of New York, the Jinni was is a wanton hedonist who lives only to fulfill his own desires. Where the Golem wants only to blend in an go unnoticed, the Jinni is happy to shine brighter than every other being on the island of Manhattan. Trapped in human form by the iron cuff on his arm that keeps him from assuming his spirit form. Along with the 1,000 years the Jinni lost, he is also missing the memory of what happened to him.

Surrounded by a cast of characters like the ice cream man who once was a doctor in the old country, the bakery owner whose employee is a girl of loose morals, and the wealthy heiress bored by life uptown, the Golem and the Jinni probe the meaning of humanity as they try to fit in with the people of their individual neighborhoods so as to hide their true identities. Until they meet, each is adrift, alone in the world, yet surrounded by the teeming hordes of the turn of the century tenements.

Helene Wecker has struck gold with The Golem and the Jinni. In many ways she reminds me of Umberto Ecco, using a simple story of one girl and one boy who are not even human to explore questions that go to the very heart of what it means to be human. I can't wait to see what story she chooses to tell next.
Books golem jinni